How Private Peck Put Down the Rebellion

By George W. Peck
Editing and Foreword By Don Allison

"How Private Peck Put Down the Rebellion" is a veteran's humorous but heartfelt look at life as a Civil War soldier. Forgotten for generations, George W. Peck was a famous speaker and author in the late 1800s. Although a work of fiction, filled with exaggerated circumstances born of a comedian's mind, the theme of this book rings true with the insight of a veteran. "I enlisted for the bounty," Peck wrote of his decision to serve. "I thought the war was nearly over, and that the probabilities were that the regiment I had enlisted in would be ordered home before I could get to it. In fact the recruiting officer told me as much, and he said I would get my bounty, and a few months' pay, and it would be just like finding money...I would not assert that the recruiting officer lied to me, but I was the worst deceived man that ever enlisted, and if I ever meet that man, on this earth, it will go hard with him."


George Peck served with the Fourth Wisconsin Cavalry from late 1863 to 1866. He began his service as an enlisted man, but was later commissioned a second lieutenant. 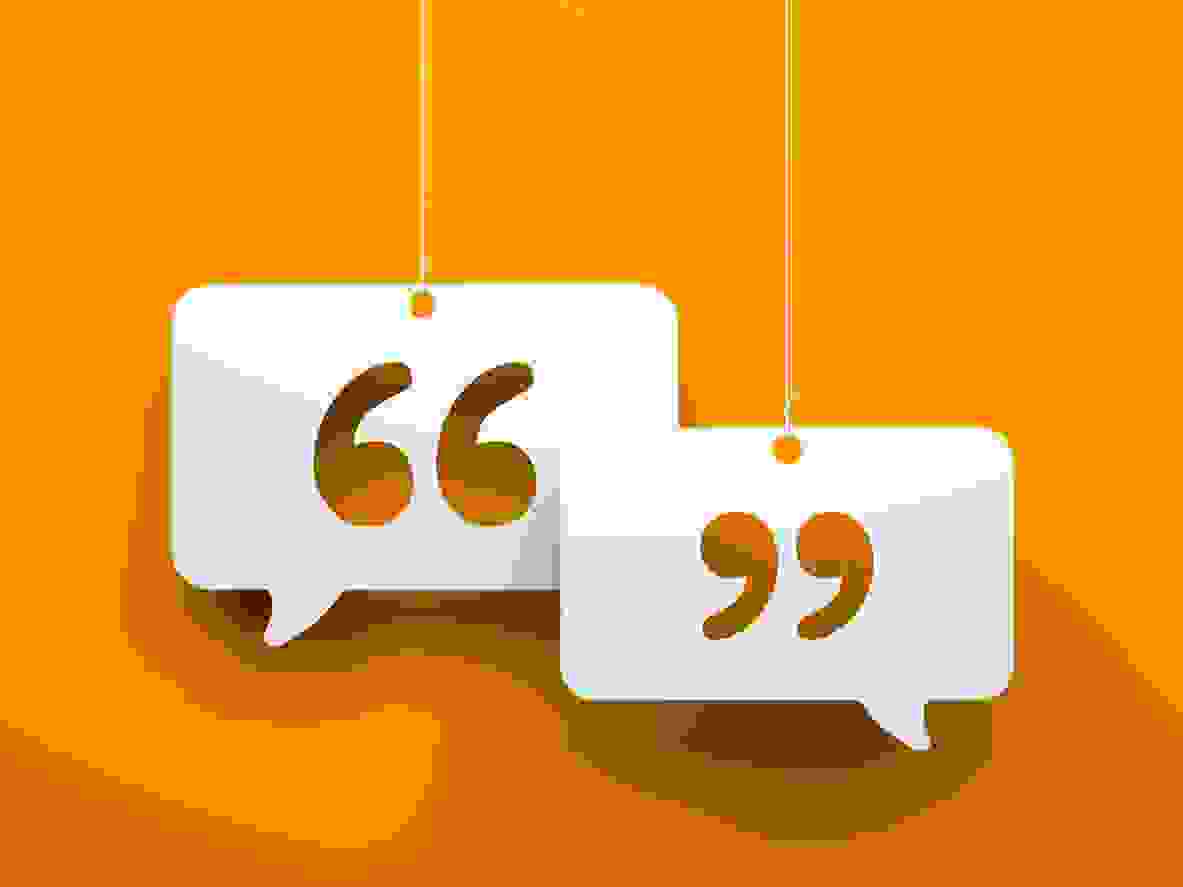 In the 1880s, when “How Private Peck Put Down the Rebellion” was published, George Peck was national celebrity.

In the mold of Mark Twain, Peck was a true 19thcentury American humorist. His books were best sellers, and he entertained audiences on the lecture circuit. Other works included “Peck’s Fun,” “Peck’s Sunshine,” “Peck’s Boss Book,” and “Peck’s Bad Boy and His Pa,” which is a veritable how-to book of mean but humorous practical jokes.

“How Private Geo. W. Peck Put Down the Rebellion, or the Funny Experiences of a Raw Recruit,” began life as part of Peck’s lectures. The concept expanded to installments in his….., and finally, were published in book form.

Although definitely a collection of tall tales, with the truth stretched rather liberally, passages of the book ring true to the experience of a Union cavalryman. And it is no wonder, because Peck enlisted as a private in the Fourth Wisconsin Cavalry on Dec. 29, 1863. He signed on after the regiment, formerly an infantry unit, was converted to cavalry and two new companies were added. The new recruits -- as Peck relates in this book -- often came out on the short end in dealings with the veteran soldiers who had seen service through most of the war.

In real life, Peck served well as a soldier. A member of Company L, he was promoted to sergeant, then on Jan. 25, 1865, we was commissioned as a second lieutenant. On Aug. 20, 1865, he was transferred to Company E. After the Civil War’s end he served with the regiment for several months on the Mexican border, and was finally mustered out of the army on May 28, 1866.

Despite Peck’s actually service, “How Private Peck Put Down the Rebellion” is by no means a memoir. He definitely played loosely with any actual events in the name of humor. Still, he captures the spirit of the Union soldier, the difficulty of dealing with the privations of army life, the loss of friends to battle and sickness, and difficult of coming to terms with war against fellow Americans. This reprint, with biographical information by historian and author Don Allison, is Civil War humor at its finest.